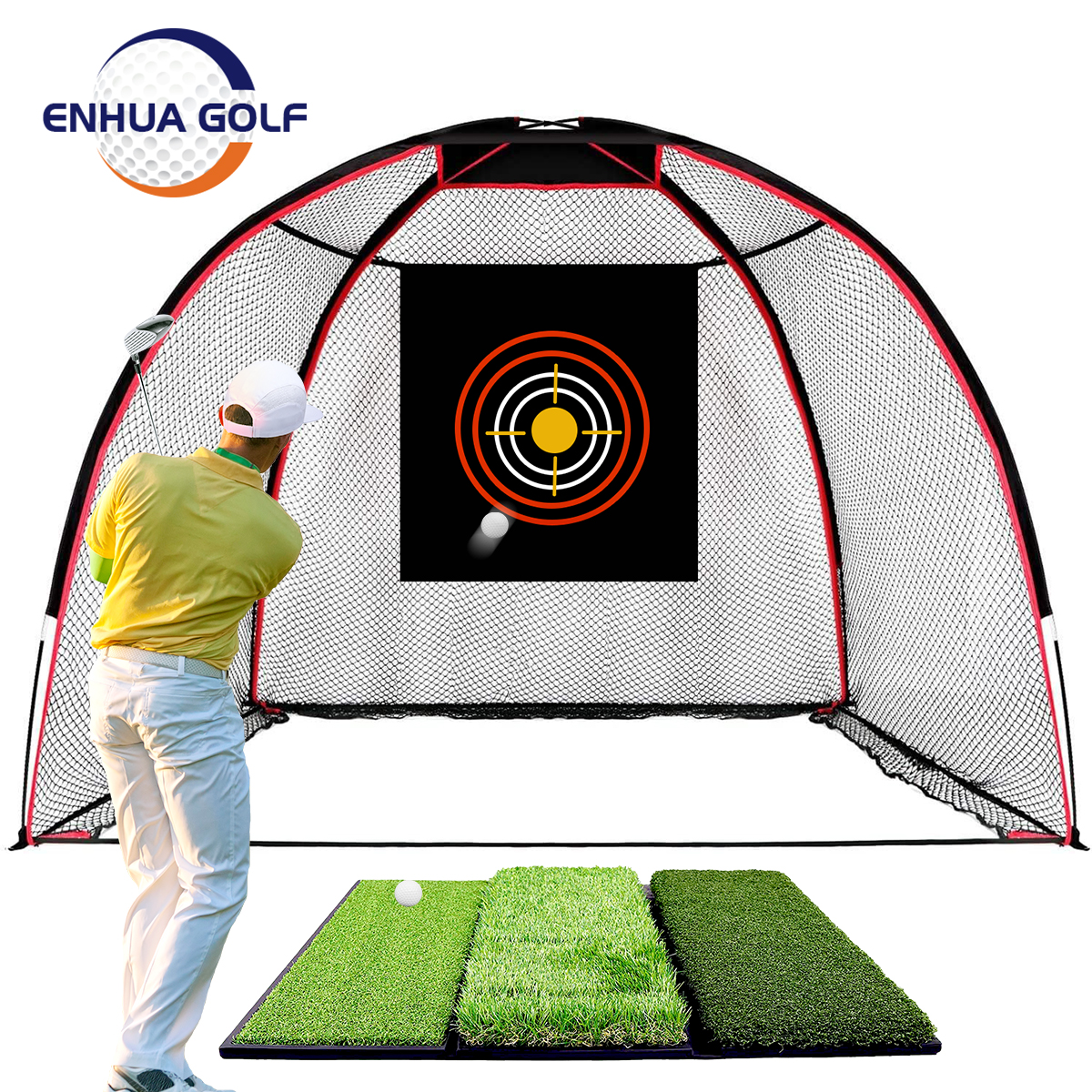 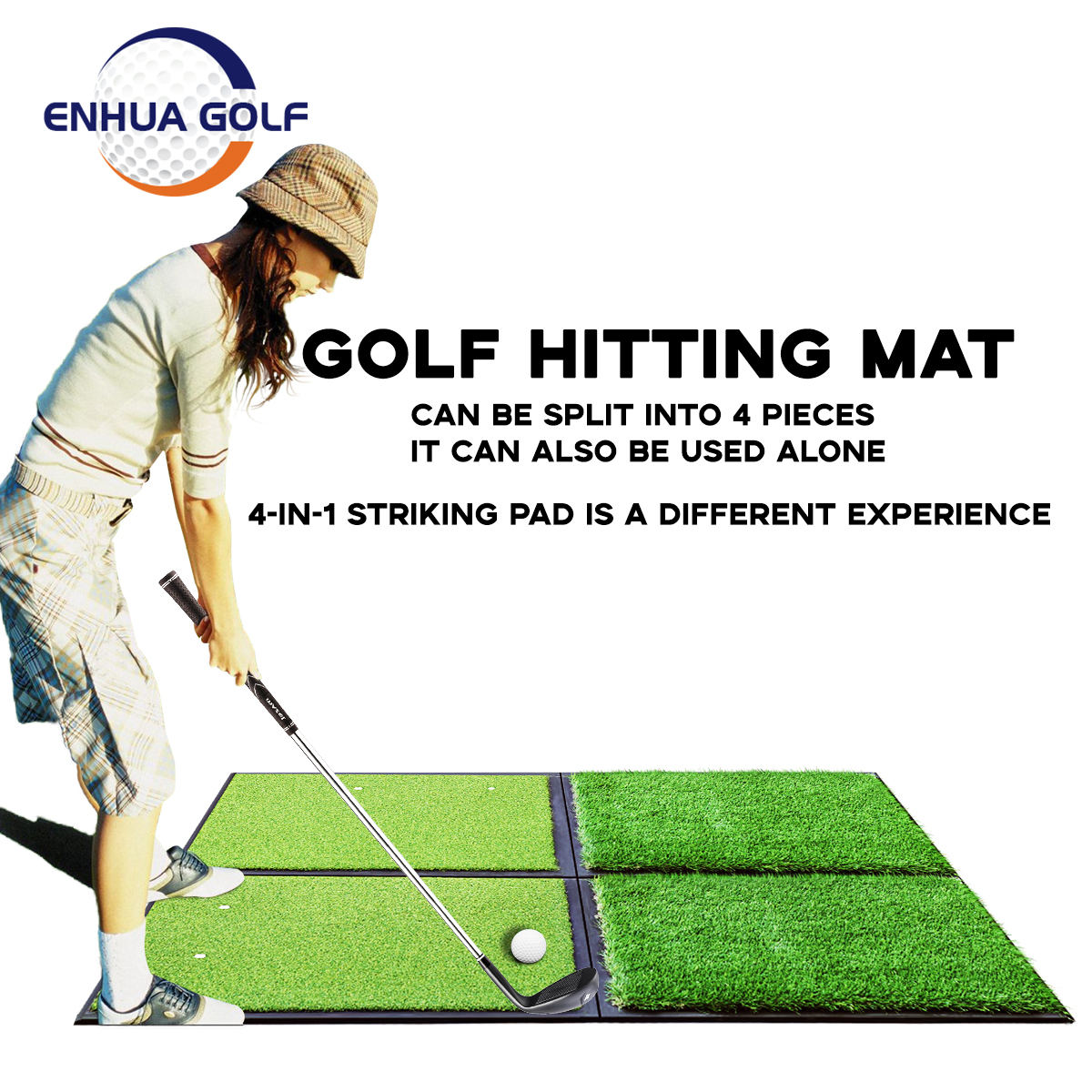 Golf is the world recognized as one of the three gentlemen’s sports (golf, tennis and billiards), originated in Scotland in the 15th century, the 18th century began to spread to all over the world, and gradually laid the elegant, noble image, become one of the favorite sports. For most working-class people, however, going to the golf course is unthinkable. The course is generally far away from the urban area and affected by the climate. The hot summer in the south and the cold winter in the north make many people shy away from golf. China is a developing country with more people and less land.

It is impossible for China to build thousands or even tens of thousands of outdoor golf courses to open to the society as developed countries do, and people’s consumption power is far lower than that of developed countries. Therefore, to popularize golf in China as soon as possible, the way out lies in the indoor and miniaturization of golf. Golf originated from the common people, should belong to the public fitness activities, the golf course into high, medium, low different grades, in order to meet the needs of various groups of people. The birth of indoor golf simulation system can enable many ordinary people to join the ranks of golf.

In foreign countries, indoor golf has been very popular, has been widely used in golf school indoor driving range, fitness club, leisure resort hotel, golf lounge, company staff club and leisure and entertainment center and other industries. Indoor golf also says indoor imitate golf, in these projects with the development of recreational center is the most rapid, profit is the fastest also, euramerican and the plute of the place such as Taiwan install golf simulator in private houseboat and villa. In China, golfing is increasingly being played at clubs in more upscale neighborhoods.